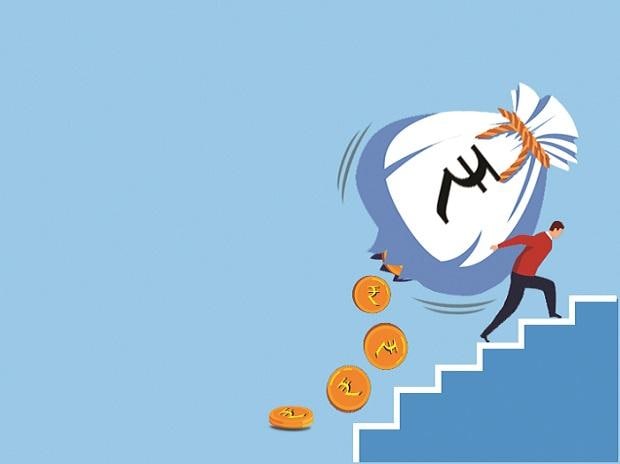 Last month, Prime Minister Prayuth Chan-ocha called on the Bank of Thailand (BOT) to review the interest rate cap on credit cards and personal loans to help debtors and tackle high debt. households, a decision that has increased pressure on banks.

“We are still thinking about whether or not we are going to cut (the rates). We have to look at the pros and cons,” Deputy Governor Thanyanit Niyomkarn said at a briefing.

If interest rates are lowered, high-risk debtors who already pay the highest interest rates will be kicked out of the financial system to loan sharks who lend at extremely high rates, she said.

This quarter, the BOT plans to announce rules on bank charges that will be fair and better reflect the actual costs incurred by lenders, Thanyanit added. 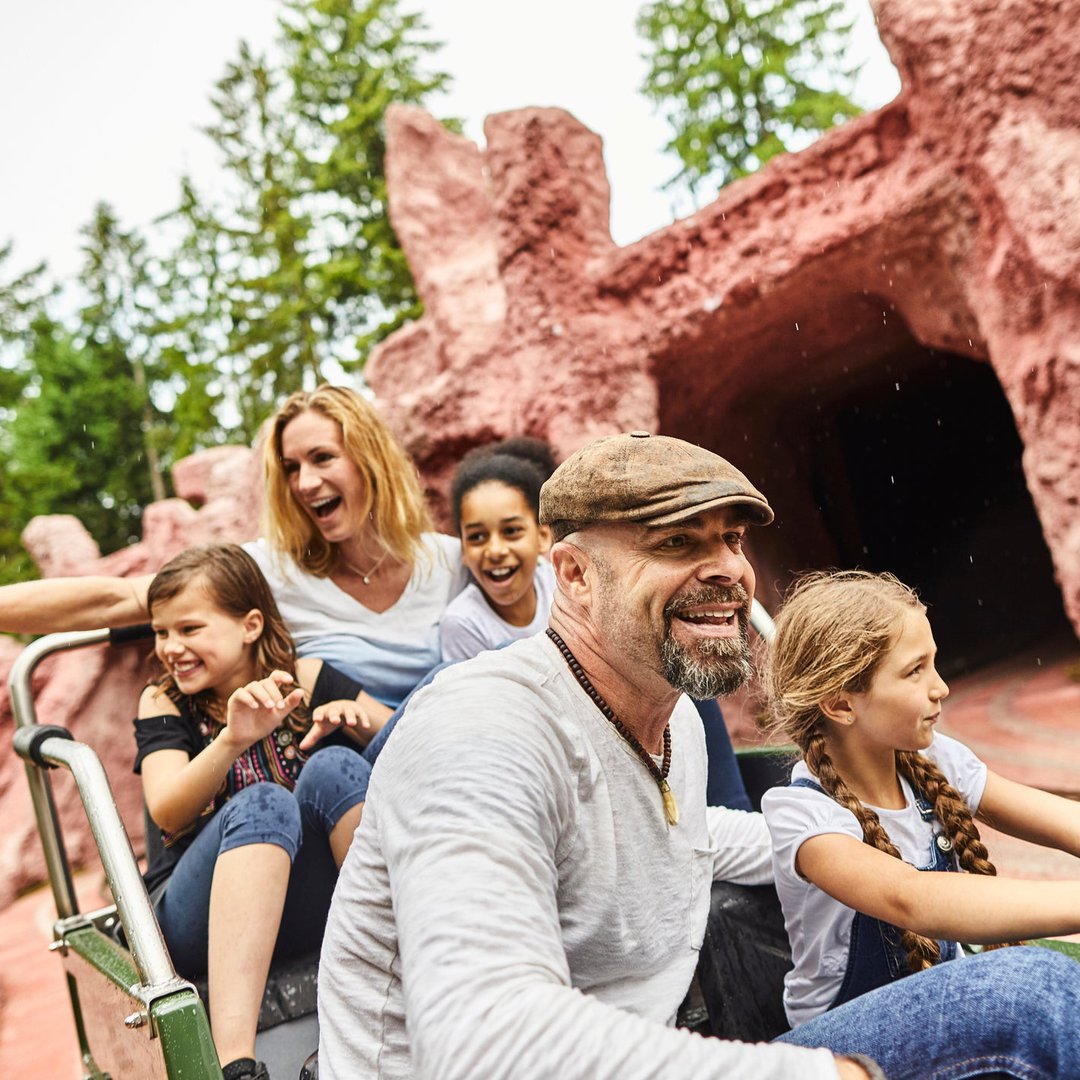 Should you take out a loan to go to Disney World?

I only took my kids to Disney World when my oldest was 7, despite the …