High school players take a stand on the Sabbath

Oregon Ducks men’s basketball signers Dior Johnson and Kel’el Ware were among 27 athletes invited to the 2022 Men’s U18 Training Camp in Houston, Texas, according to a press release from USA Basketball.

Johnson, Ware and the rest of the athletes will compete from May 26 to June 2 with the ultimate goal of making the 12-man squad that will compete in the FIBA ​​U18 Americas Championship in Tijuana, Mexico, starting June 6. .

At the Nike Hoop Summit a month ago, Ware made his presence felt off the bench with 11 points on four-for-five shooting and five rebounds at the Moda Center in Portland. Ware and Team USA took the win 102-80 over Team World Select.

As for Johnson, recognition was harder to come by in the final year of his long high school career. Johnson was not included in McDonald’s All-American list, and it was clear from his Twitter that he was unhappy with the snub.

Dior Johnson is one of the most criticized high school basketball players thanks to his knack for the spotlight and his unorthodox run so far. Johnson has played for 10 different high schools in five different states, most recently playing for Southern California Academy in Los Angeles.

Johnson was originally committed to Syracuse in 2020 before opting out and ultimately deciding to partner with Dana Altman and the Ducks in November 2021.

The coaching staff for the week-long training camp and ensuing FIBA ​​competition is led by Colorado head coach Tad Boyle, while Arizona head coach Tommy Lloyd is willing to help with drills during boot camp. The two Pac-12 coaches will get their first taste of Ware and Johnson before they have to face the talented duo in conference.

Jjoin the discussion on our forums HERE 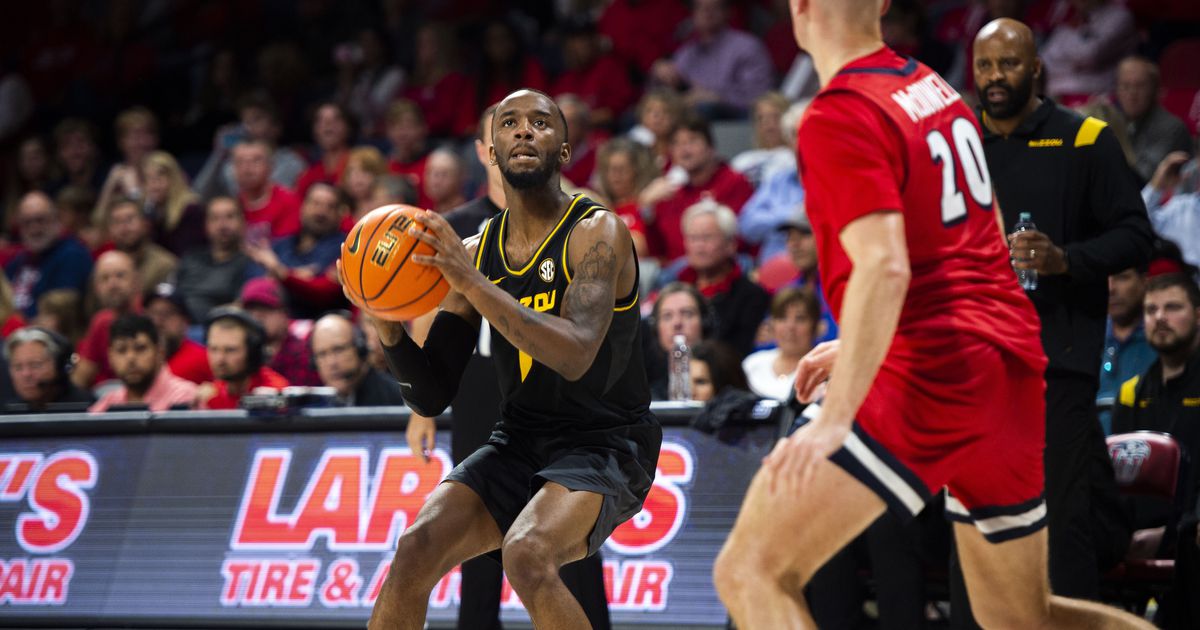 “We should have known, even if we had gotten Tanner, it would have been smart …