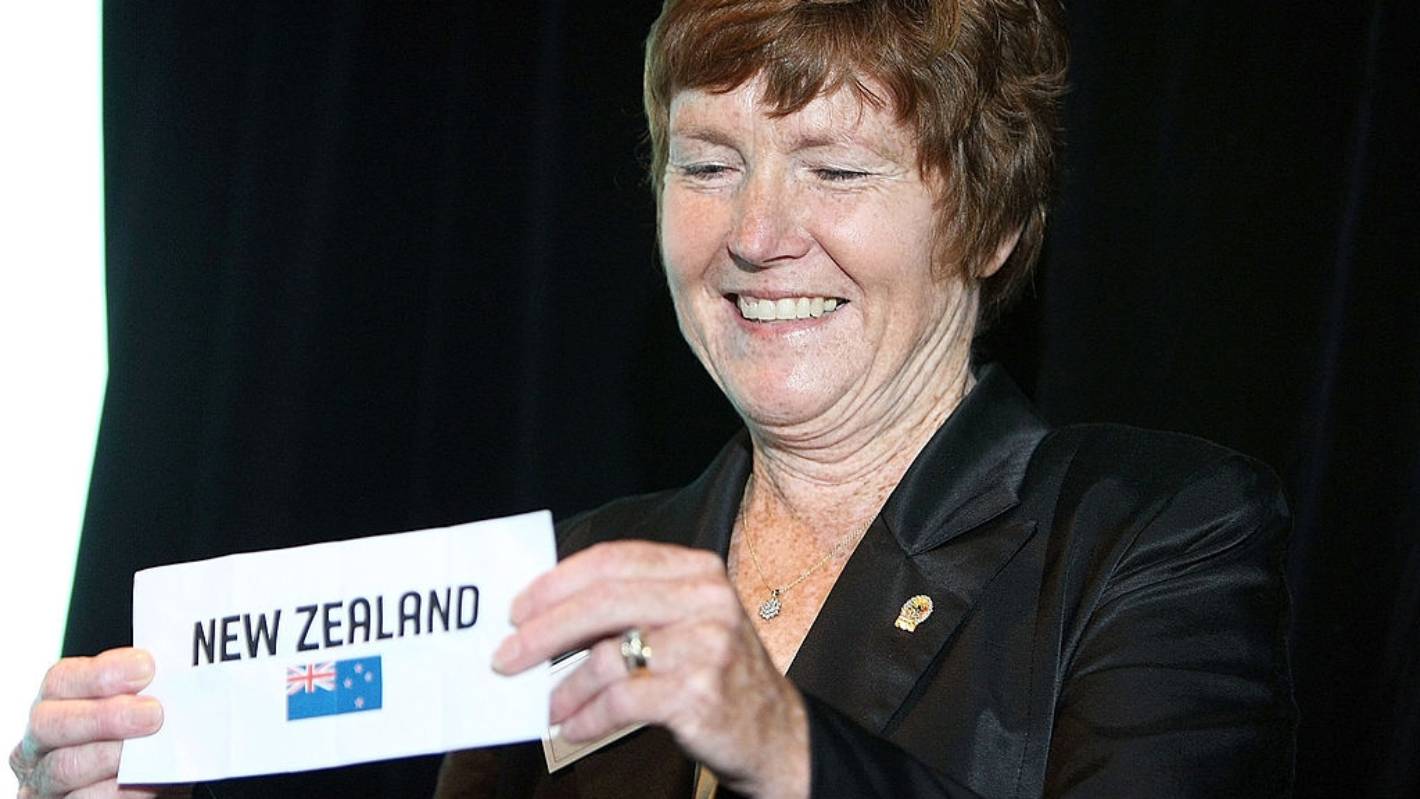 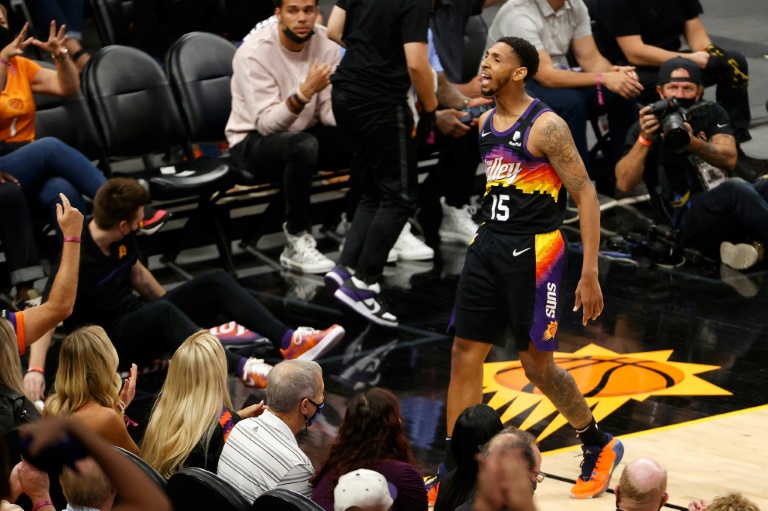 KIGALI (Rwanda) – On the day hosts of the 2021 African Basketball League (BAL), the BBC Patriots advanced to the semi-finals of the newly launched competition, a partnership between FIBA ​​and the NBA , there were a number of guests at Kigali Arena.

President Macron, who was on a two-day state visit to Rwanda, expressed his joy at watching the BAL match with Paul Kagame. “And what a pleasure to see France supporting this unprecedented competition,” he tweeted.

What a joy to share a Basketball Africa League match with @PaulKagame ! And what pride to see France supporting this unprecedented competition. Where we build land, where we bring sport, we take concrete action for development and social inclusion. pic.twitter.com/K7P3WC94yC

The nearly sold out Kigali Arena saw the Patriots come off with a 73-71 victory. They will face the Tunisian American champion Monastir in the semi-final on Saturday, May 29.

BBC Patriots prevailed, but their victory was not easy as team captain Aristide Mugabe later admitted: “It is an honor for us to play in front of our president and, of course, the Honorable guests. We had to make sure we make him proud. “

The BAL, a partnership between the International Basketball Federation (FIBA) and the NBA, is a new professional league of 12 club teams from across Africa. The BAL builds on the club competitions that FIBA ​​has hosted in Africa and marks the NBA’s first collaboration to run a league outside of North America.