Is Africa’s Largest Creditor Worried About Its Loans?

Kimberly Alley December 20, 2021 Accounts Comments Off on Is Africa’s Largest Creditor Worried About Its Loans? 1 Views 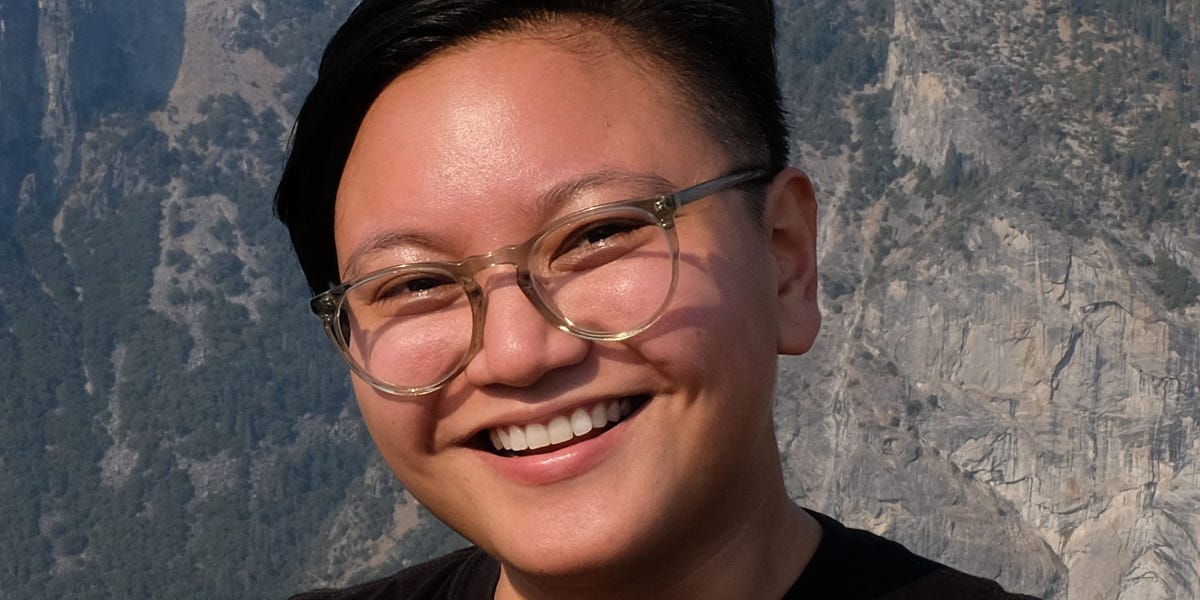 My private student loans are preventing me from accessing homeownership 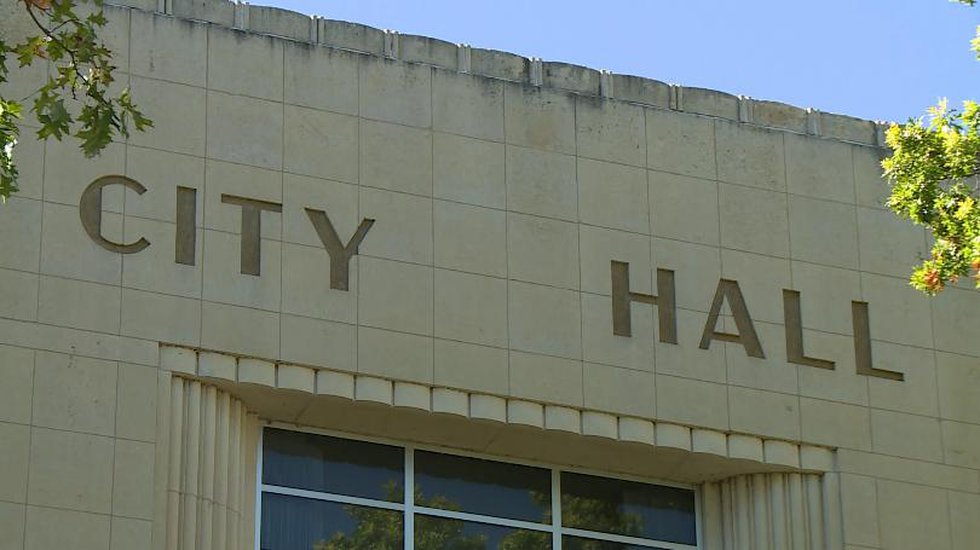 While several African countries have shown outlook thanks to organic economic growth, others are struggling with huge debts. Many Africans became concerned when several media reported that China, Africa’s largest creditor, seized Uganda’s assets for failing to repay its loans. Although the two parties later demystified claims, it has not allayed growing concerns about these debts.

China has become Africa’s largest creditor, regularly doubling or even tripling its funding pledges for Africa at previous meetings of the Forum on China-Africa Cooperation (FOCAC). However, in 2018, China maintained its commitment of $ 60 billion for the first time. This year, for the first time, the Asian giant reduced its investment pledges from $ 60 billion to $ 40 billion at recent FOCAC ministerial meetings in Dakar, Senegal. It’s easy to rationalize that this drastic reduction is due to China’s poor economic performance following the pandemic with GDP growth of 2.3% in 2020, compared to 6.0% in 2019, before the pandemic, but that does not tell the whole story.

As Africa’s largest creditor, the defaults and risks of default of African countries pose a major risk to China. For example, the IMF recently declared that the economic outlook for sub-Saharan Africa was “extremely uncertain”. Zambia, the first African country in the Covid era to default on its sovereign debt in 2020, owes China $ 6.6 billion. Given the weak economic outlook for the region, with African leaders calling for debt renegotiation at the conference, Beijing’s decision to tighten its purse strings is understandable.

Although AU Commission Chairman Moussa Faki Mahamat welcomed Xi Jinping’s announcement to cancel debts owed in 2021, he said the funding gap of around $ 290 billion for the continent is of concern. He called on China to “step up its efforts to step up measures aimed at alleviating this burden on national economies, some of which are already severely affected by threats to peace and security.”

African leaders have appealed for more confidence in recent years in an attempt to mitigate the decline in Chinese investment. Senegalese President Macky Sall urged “Chinese companies to adopt a more confident and optimistic view of investing in Africa”. These pleas show that these countries are highly dependent on these incentives. However, getting into debt must meet the corresponding productivity levels.

Since 2010, Chinese financial institutions have funded an average of 70 projects in Africa each year with an average value of $ 180 million. Funding for resource guarantee infrastructure has focused on minerals and hydrocarbon-rich African states, including Zambia (copper), Kenya, Nigeria, Ghana, Angola, Algeria, Mozambique, Egypt, Sudan (oil and gas), South Africa and Tanzania (gold).

But many of these states are still struggling with productivity. For example, Nigeria has problems generate income and is weak in budgeting. As a result, Africa’s most populous nation spends the bulk of its income servicing accrued interest on loans in 2020.

Consequently, the debts triggered a repayment crisis. China holds about 72 percent of Kenya’s foreign debt, which stands at $ 50 billion. Over the next few years, Kenya is expected to pay $ 60 billion to the China Exim Bank alone. Kenya’s auditor general says the country could lose the port of Mombasa if it does not pay back its loan.

In 2015, Reuters reported widespread discontent in Angola over the repayment of oil against loans from China, leaving Angola with little or no crude oil to export. Between 2010 and 2015, Nigeria’s debt to China also increased 136%, from $ 1.4 billion to $ 3.3 billion. The country had to spend $ 195 million in 2020 to repay its debt to China.

In Djibouti, China provided nearly $ 1.4 billion in funds, equivalent to 75 percent of the country’s GDP. At least 18 African countries have renegotiated their debts, while 12 others are in talks with China to restrict around $ 28 billion in loans. In Nigeria, federal deputies have called for an investigation into the country’s lending practices and a review of the “sovereign guarantee clause” in loan agreements with China.

Nigeria is due to repay $ 400 million on a loan from China for the “National Information and Communications Technology Infrastructure Project – Phase II”, signed in 2018. The Ugandan government has also had to postpone construction. of the Kampala-Entebbe highway after the political crisis. the opposition has raised concerns about the growing debt trap.

“The fact that China is still engaged in African projects means that it sees potential,” Ovigwe Eguegu, policy analyst, told Ventures Africa. “But there are reasons to be concerned. One of them is that the pandemic has hit everyone’s economy. Many of those countries indebted to China are still struggling to recover. It is also important to take into account the viability of the projects for which these countries take loans. Another cause for concern may be political instability and insecurity in areas like northern Nigeria. What is the guarantee that the railway built with borrowed funds will not be destroyed by terrorists? ” he said.

Nonetheless, China appears to be making a paradigm shift. Thanks to a white paper released a few days before the conference, the Information Office of the Chinese State Council confirmed Beijing’s new vision. He said, “China is promoting a new development paradigm with the national economy and international engagement providing mutual reinforcement, and the former as a pillar. China’s development will create more opportunities for Africa’s development.

Relief For Stressed Cashew Firms, Interest On Loans Up To Rs 10 Cr Were Canceled | Kerala

Thiruvananthapuram: Cashew nut companies in financial difficulty in Kerala should benefit from interest relief on …