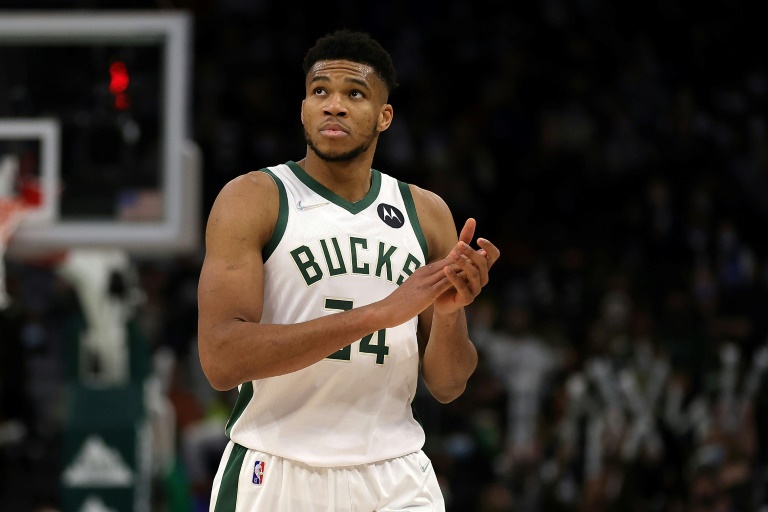 Virginia has had a rocky start to the season, as the Cavaliers enter the game with a 2-2 record, including two losses to Navy and Houston that leave a lot to be desired. We’ll learn a lot about the Hoos this week as they face major conference competition in back-to-back games Monday and Tuesday at the Roman Legends Classic at the Prudential Center in Newark, New Jersey. On Monday night, Virginia will face Georgia for the first time since Christmas Eve in 1987. Next, UVA will play either Northwestern or Providence on Tuesday.

Virginia will look to win her seventh non-conference tournament in the past eight seasons at the Roman Legends Classic.

How to watch: ESPNU

Georgia started the season with a tighter victory than they should have been 58-51 over Florida International. The Bulldogs then nearly knocked out a good Cincinnati team on the road, losing to the Bearcats 73-68. Georgia beat South Carolina State 76-60 before losing to Georgia Tech 88-78, ending a five-game winning streak against state rival the Yellow Jackets.

How Virginia behaves in a neutral court

Virginia didn’t perform as well in the Cavaliers’ only game outside the friendly John Paul Jones Arena this season, losing to Houston 67-47. The Cougars are a very good basketball team and this was the first time UVA had played in a real road game with a hostile, crowded crowd in over a year and a half. It will be interesting to see how this Virginia team, with their many new faces, performs on neutral ground at the Prudential Center. Also, will Tony Bennett continue to give more playing time on the bench against Georgia knowing the Hoos have to turn around and play another game less than 24 hours later?

In four games this season, Virginia has gone over 30% from outside the arc just once. The Cavaliers are averaging 30.6% in three. UVA needs to improve its shooting range in non-conference play, including finding consistent open looks for Armaan Franklin, by the start of the ACC schedule.

Virginia’s game against Georgia is the first of three games this season in which the Cavaliers will face a player who transferred out of the AVU basketball program after last season. Jabri Abdur-Rahim played just eight games in his first and only season at Virginia, totaling 35 minutes and scoring seven points in total. Abdur-Rahim, who was the nation’s 38th ranked player in the class of 2020, transferred from Virginia to Georgia after the end of the season. So far this year, he’s averaging 4.5 points per game in nearly 19 minutes played per game, including a departure for Georgia. It’ll be a pretty intriguing additional storyline to see how he fares against his old team.

Armstrong returns, but Pickett and Addison are too much for Virginia in 48-38 loss to Pittsburgh

Virginia’s women’s football season ends in third round loss to No.4 BYU 1-0