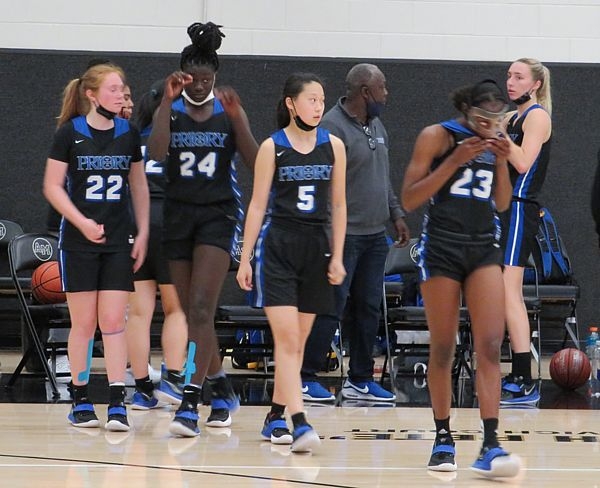 Robbie Dosty takes off for a rebound in the Wildcats’ Feb.26, 1981 win over Cal.

Robbie Dosty, a former Coolidge High School and UA basketball star and father of two of the most decorated female athletes in recent Tucson High School history, has passed away. He was 62 years old.

Former AU teammate Russell Brown confirmed Dosty’s death on Friday morning. Dosty had been in a hospice in Mesa while battling cancer.

Dosty played at the UA from 1977 to 1981, averaging 10 points and five rebounds per game. The Golden State Warriors won the 6-foot-5 Dosty with their sixth-round pick (148th overall) in the 1981 Draft. He then returned to southern Arizona, working in the insurance industry and in the private sector.

Dosty grew up in Randolph, a historically black neighborhood in Pinal County, and attended Coolidge High School. There, he helped lead the Bears to a 26-0 record and their first state title in 1976. Dosty did it all while caring for a distant and elderly relative in a dilapidated house; he moved in with the man at the age of 8, when his mother passed away. Dosty did all the cooking and the two lived off the old man’s social security check.

Dosty spent a year in junior college before signing with AU and coach Fred Snowden. His career with the Wildcats nearly derailed when Dosty was seriously injured in a car crash in July 1978. Dosty’s car swerved to avoid a dog, veered off Interstate 10 south of Tempe and rolled over , leaving him with a collapsed lung and a knee injury that required multiple surgeries. He missed his second season and only started one game as a junior before averaging 13.4 points and 6.6 rebounds as a senior.